People often ask what I do when I’m not a magician. I used to spend a great deal of my free time watching other magician perform, going to magic shops around the country and generally keeping myself immersed in the ‘culture’.

I still do that from time to time but recently I jumped back into the waters of Theatrical Producer and Technical Director.

It’s not really much of a stretch from what I do now – producing my own magic and mind reading shows – but this time around I was one of four backers for the show and I designed and implemented its lighting and sound. It's a strange and really fun musical called Saucy Jack and the Space Vixens. Don't ask me to explain what it's about. Just go to the official web site and find out for yourself.

(Full disclosure: I happen to know the author/creator really well. He is the son of my career long friend, colleague and high school Drama Teacher).

And I didn’t do much else. The four producers were drawn to this because seven years ago, three of us had done the North American premiere of this same show (followed by The Rocky Horror Show the next year), and we were itching to do it again. Two of the other producers are reprising their roles in the show, the third is directing and I am handling all of the technical aspects (14 mics, Music, Lighting design, Sound Design, SFX).

Oh, and I was also the Magic Consultant. It seems the title character is a washed up magician and there is a flashback scene where he, and his long since moved-on assistant, perform an illusion that explains a lot about his character later on in the show.

And to top it off, the show is a success! At the time of this blog, we're in the middle of our second week of the run and are sold out.

To Live and Die by the Power of Disco! 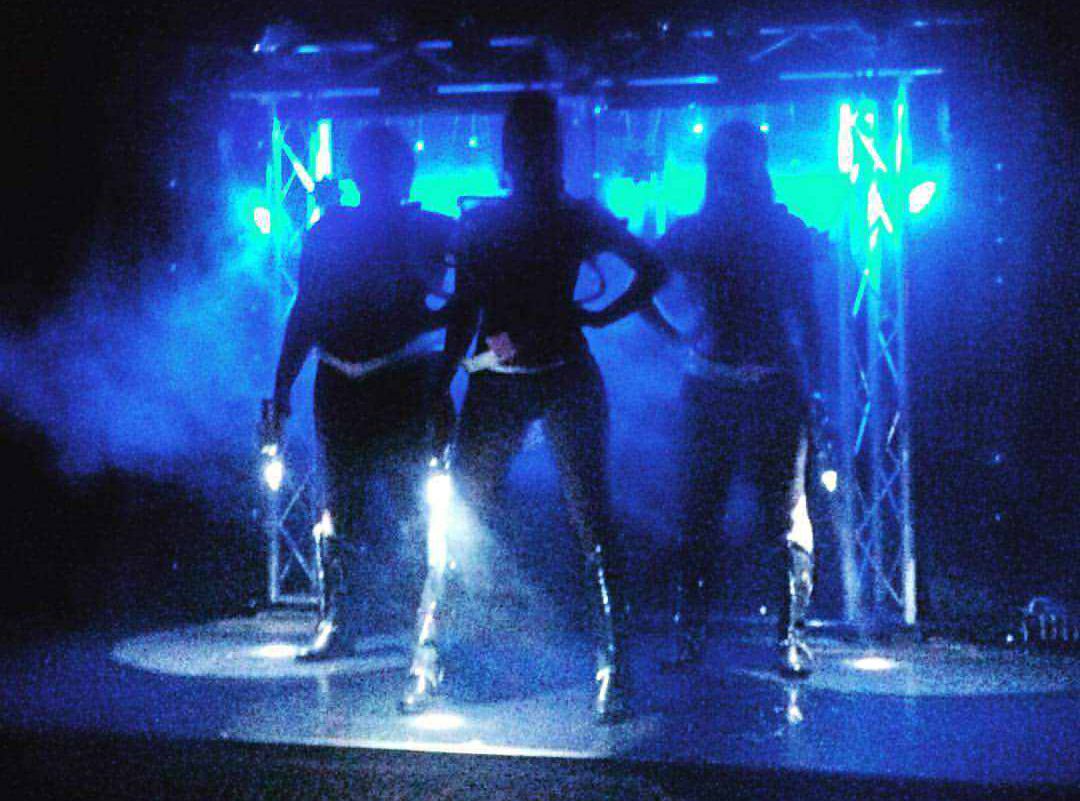 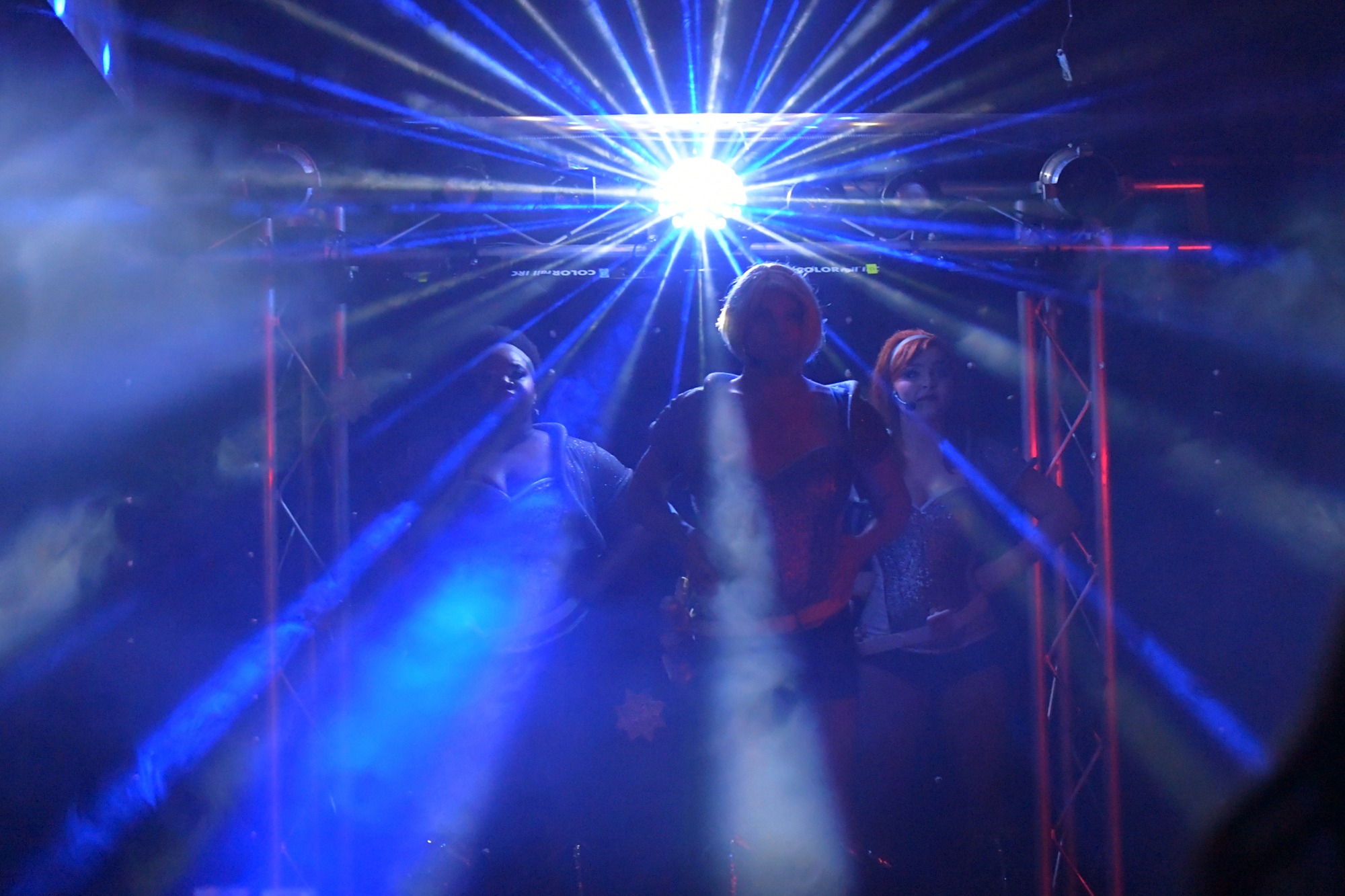 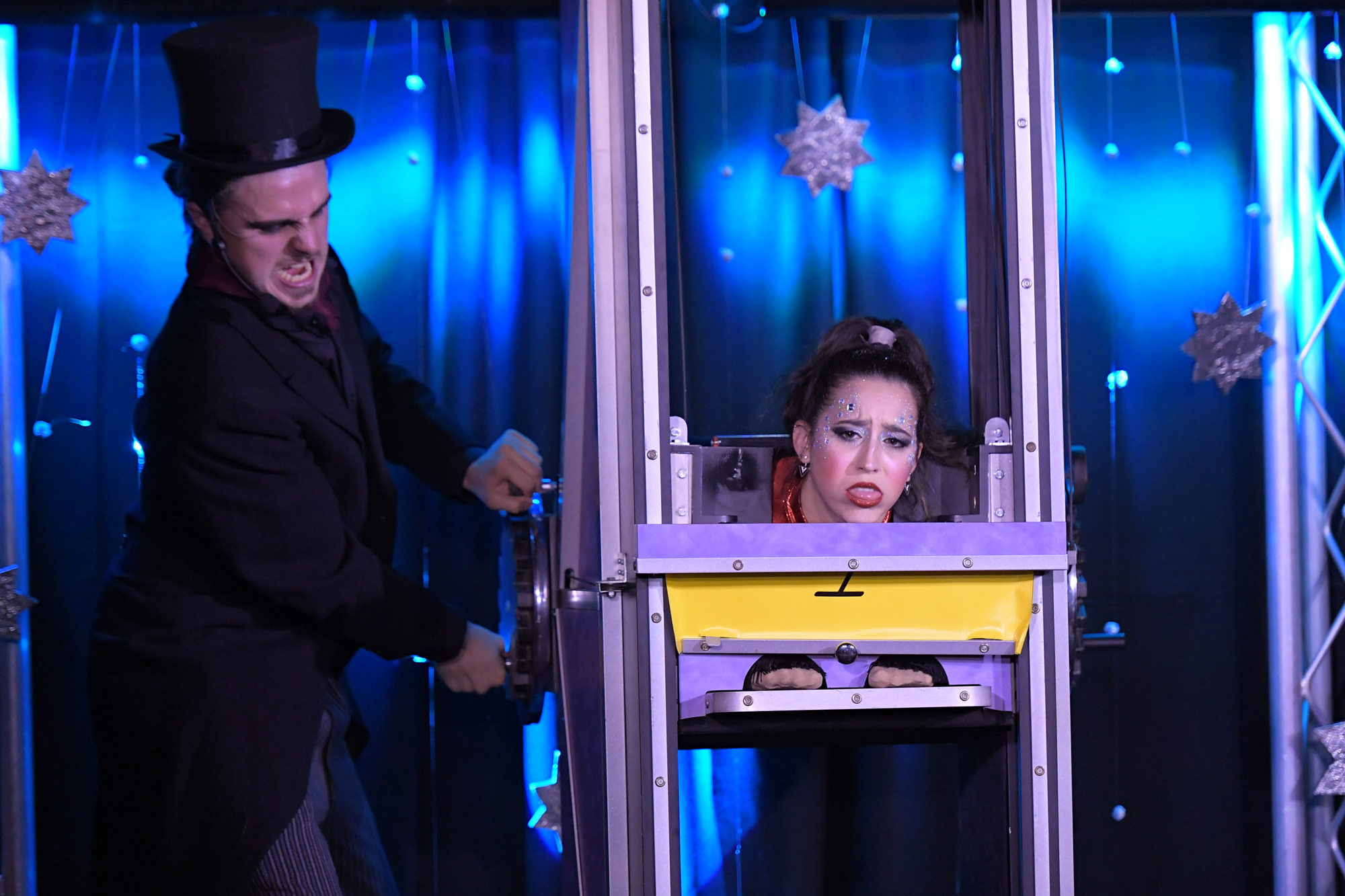