This one takes you and I way back.

It wasn't my first magic trick. That honour goes to a toy magic kit that I received for Christmas when I was 7.

What I'm referring to was the very first professional prop (or trick) that I got as a stand-alone trick. It is known as the Milk Vanishing Pitcher.

It was/is a great trick. You could make it appear as if you were pouring an entire pitcher of milk into a cone or bucket and then the milk would vanish. The trick was even used by the late Mr. Electric in his award-winning and world-renowned act, but that's not where I found it. I found it on the shelf, behind the magic counter at McCulloch's Costume & Party Supplies.

Way back in 1968, McCulloch's was the only magic store in the world (to me anyway). It was located across from the Western Fairgrounds, a couple of blocks west of where it is currently.

My dad and I went in and for me, it was like a kid in a candy store - or a boy in a magic shop! Dozens of cool props and I had no idea what any of them were. The man behind the counter, Don McCulloch explain to me what each trick did and I finally zeroed in on the Milk Vanishing Pitcher.

I can't remember the cost. It actually didn't matter, my dad paid for it. I also bought the Milk Pitcher Magic book because it had 'over 100 tips, ideas, gags, presentations.....'.

I used that prop for years vanishing milk, chocolate milk, juice, water until it finally wore out. I don't have the original prop (I did for 30 or more years), but I do still have a Milk Vanishing pitcher - even for just the sentimental value. 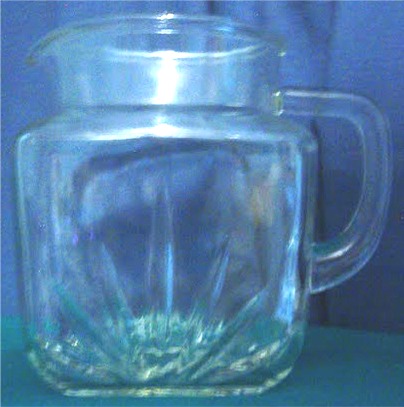 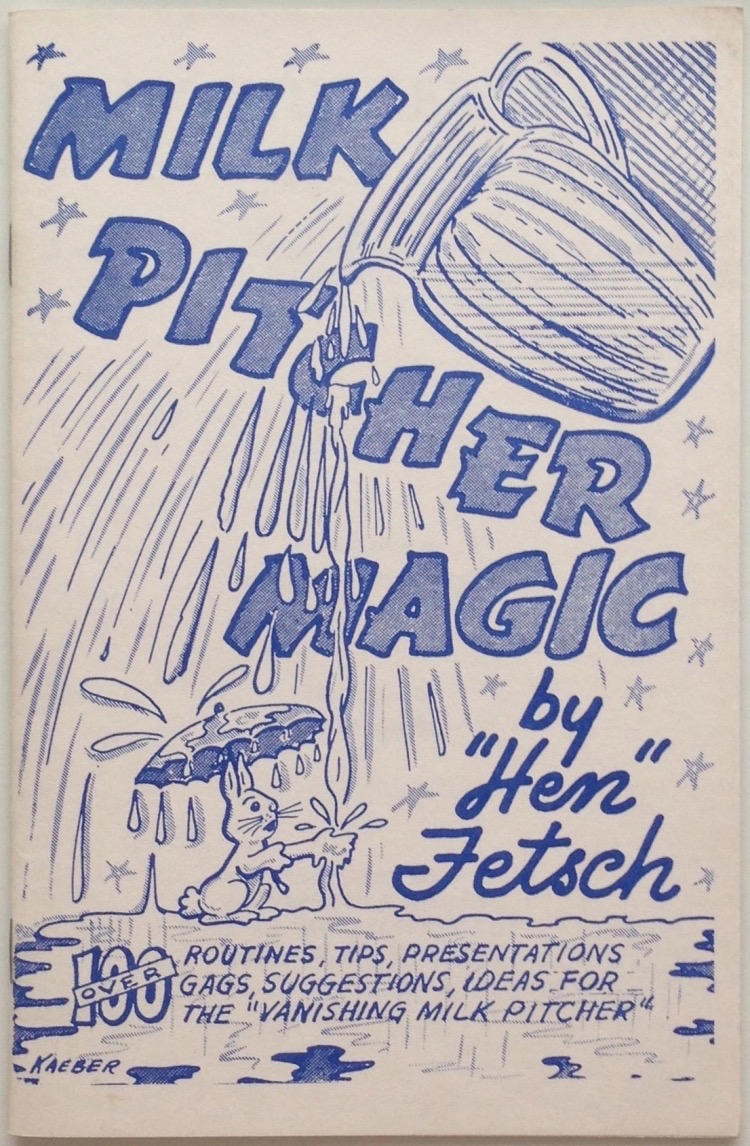